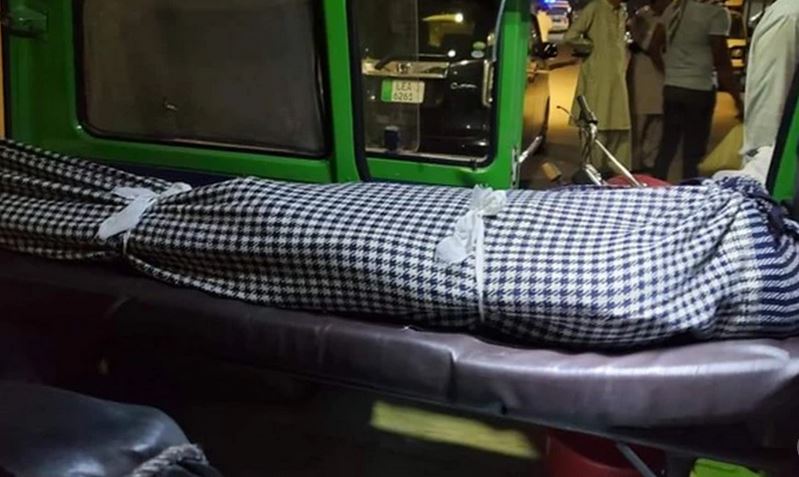 Younus, the brother-in-law of Asia Bibi, a Christian woman convicted of blasphemy by a Pakistani court, was killed in Sheikhupura city of Punjab province in Pakistan on Monday.

Younus, the brother-in-law of Asia Bibi, a Christian  woman convicted of blasphemy by a Pakistani court, was killed in Sheikhupura city of   Punjab  province in  Pakistan  on Monday.  According to the FIR, Younus had gone to his farms on May 24 and did not return home at night. His body with throat slit was traced to the farm the following morning.

It is believed that hailing from the minority  Christian community, Younus was killed in a rivalry. This is not the first time that somebody associated with Asia Bibi has been murdered in cold blood.

In 2011, Salman Taseer, the influential governor of  Punjab  was assassinated after he made headlines by appealing for the pardon of Asia Bibi, who had been sentenced to death for allegedly insulting Prophet Muhammad. A month after Taseer was killed, Religious Minorities Minister Shahbaz Bhatti, a Christian who spoke out against the laws, was shot dead in Islamabad underlining the threat faced by critics of the law.

Asia Bibi is now living in exile after the Supreme Court of Pakistan acquitted her based on insufficient evidence in October 2018. Recounting the hellish conditions of eight years spent on death row on blasphemy charges but also the pain of exile, Asia Bibi recently broke her silence to give her first personal insight into an ordeal that caused international outrage.

French journalist Anne-Isabelle Tollet, who has co-written a book about her, was once based in the country where she led a support campaign for her.”You already know my story through the media,” she said in the book. “But you are far from understanding my daily life in prison or my new life,” she said. “I became a prisoner of fanaticism,” she said. In prison, “tears were the only companions in the cell”.

She described the horrendous conditions in squalid jails in Pakistan where she was kept chained and jeered at by other detainees. Pakistan’s blasphemy laws carry a potential death sentence for anyone who insults Islam. Critics say they have been used to persecute minority faiths and unfairly target minorities.

Pakistan’s Prime Minister Imran neyazi defended the country’s strict blasphemy laws during his election campaigns. The status quo is still in place. No government in Pakistan was ready to make changes to the blasphemy law due to fears of a backlash.