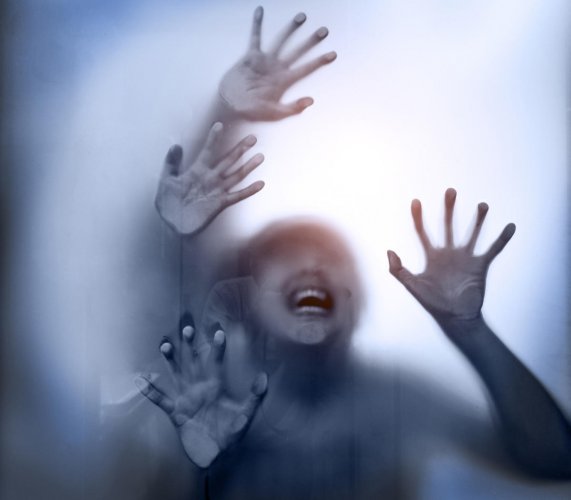 An armed man of a state-backed armed group molested a minor student in Mashkey and left him in semi-unconscious state. According to details Azhar Ali son of Asghar Ali, a resident of Alangi area of ​​Mashkey, district Awaran, was on his way home after tuition on Wednesday.

Meantime Eid Muhammad alias Pero son of Karim Dad came there on a motorcycle, lift the minor and later molested him at gunpoint on the way and Left him in a state of semi-consciousness and fled himself. According to local sources, Eid Muhammad alias Peru belongs to a state-backed armed group that has been involved in various social evils and crimes in the past. It should be noted that it is not the first incident in Mashkey Valley. such incidents have been happening in the area for a long time.

Due to the lack of communication system in most parts of Occupied Balochistan, timely access to news is not possible.