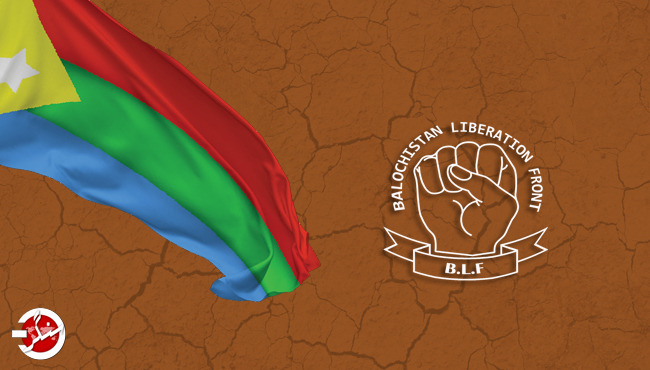 Balochistan Liberation Front has claimed responsibility for the attacks on forces in Buleda.

Balochistan Liberation Front (BLF) spokesman Major Gwahram Baloch told media from an undisclosed location that freedom fighters targeted two military bikes in a convoy at Jahani-Aap in Buleda district Kech, on Tuesday morning. Three personnel were killed and one injured, while an armoured vehicle was hit by rockets and snipers, killing other three personnel and injuring three.

The military convoy attempted to retreat, which was attacked by rockets and heavy weapons, killing four personnel on the spot and injuring several others.

After the attack, another group of Pakistani troops tried to surround Baloch freedom fighters near Sorap Dam, which erupted a skirmish between occupying forces and freedom fighters. It lasted for forty minutes. Six army personnel killed and four injured in this skirmish. The army was also having the support of gunship helicopters. The Baloch freedom fighters managed to escape safely by defeating the enemy.

Major Gwahram Baloch said, attacks on Pakistani forces will continue until the liberation of Occupied Balochistan.