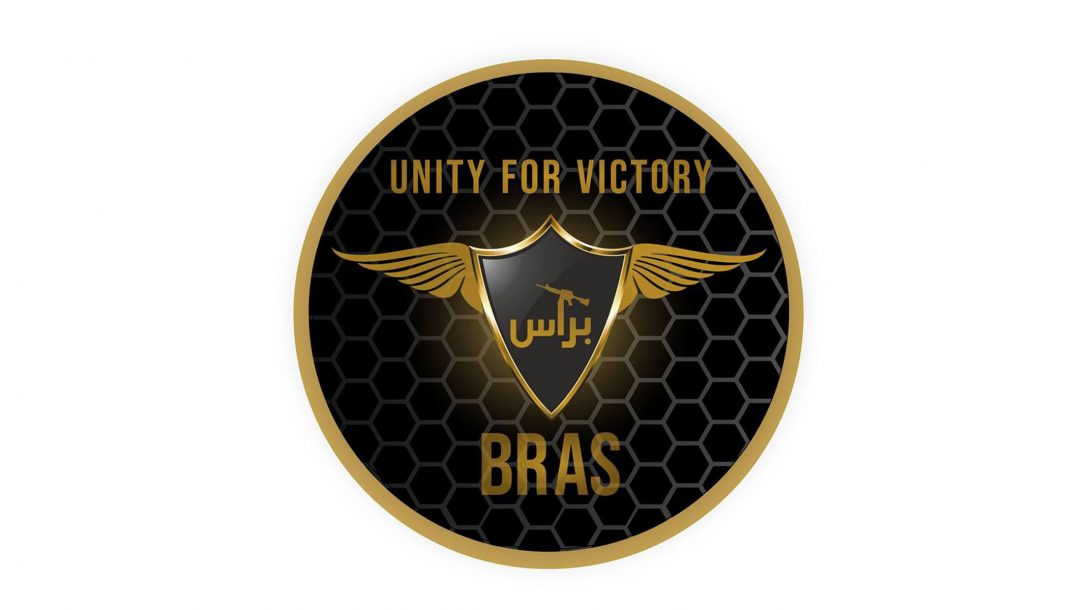 The office of Baloch Raaji Aajoi e Sangar’s spokesperson Baloch Khan in a statement has released the details of last night’s operation against Pakistani occupying forces in Drachko, Tankol Kaor in Dasht.

“At least 16 personnel of Pakistani military were killed in the battle whereas all outposts were completely destroyed.”

“With successful execution of the plan, BRAS fighters attacked the military outposts and forward operating base of Pakistani military on Tuesday night from multiple directions. The enemy installations were completely destroyed and at least 16 enemy personnel were killed in the attack. A large cache of ammunitions was also seized in the operation.”

“Last night’s attack was part of Operation AasRech. The particular military bases and outposts were heavily involved in aiding and abetting death squads and fanatic Jihadi groups like Lashkar e Tayyaba. BRAS has made it clear that no leniency will be shown against such elements.”

Baloch Khan added that formation of an organised and united national force is progressing extremely well in form of BRAS. The organisation continues to significantly improve its strength and structure. The allied forces will continue to target occupying forces and their abettors until the formation of an independent and peaceful Baloch motherland.