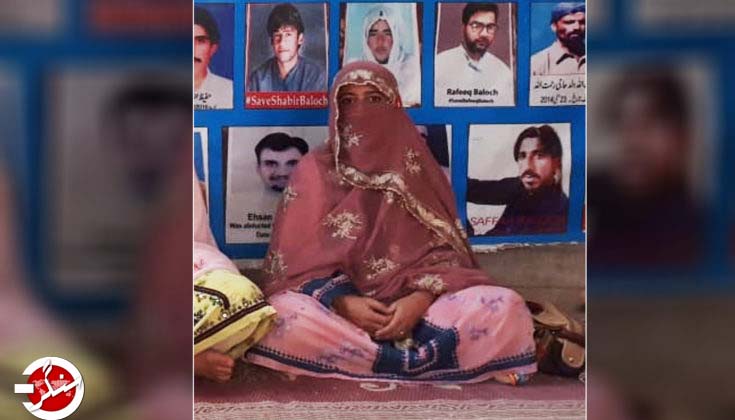 Baloch Missing Persons – It is a long story which contains forceful disappearances from Balochistan. The victims are political and social activists, doctors, teachers, farmers, and even women and children. The question arises who is behind this heinous crime of the paradoxical disappearances from Balochistan. Its answer most often comes during the press conferences of the victimized families. Yes sure, responsible is the intelligence agencies and Inter-Services Intelligence (ISI) which are under control of Pakistani army. So they violate United Nations Human Rights and Pakistan’s constitution which states that a person when arrested, should be produced in front of a court within 24 hours. It reveals the involvement of Pakistani machinery in this barbarism.

Thousands of Baloch are missing. The list of missing persons is increasing day by day. After approving the Army Act bill in Pakistani assemblies, Balochistan National Party (BNP-Mengal) has began propaganda to own the credit of releasing some of missing persons. Along with them, newly formed Balochistan Awami Party BAP is also there to take its credit too. But no party from them dares to ask why those persons are kidnapped and kept in a dungeon for a long period.

The voice of missing persons came into limelight in 2009 when Mama Qadeer, the Vice Chairman of Voice for Baloch Missing Persons (VBMP) started a hunger strike in front of the Quetta Press Club. Later he did the same in front of Karachi and Islamabad Press Clubs. To highlight the issue, Mama Qadeer led an on foot long March from Quetta to Karachi and then Karachi to Islamabad. They made history by walking 2500 KM against disappearances in Balochistan. This issue is protested in the United Nations’ forums too.

In 2012, the fact-finding mission of UNO visited the capital city of Balochistan, Quetta where VBMP handed over the lists of the missing persons from Balochistan. After the 2018 elections, BNP supported Imran Khan’s PTI in the formation of the federal government and handed over them a list of missing persons and demanded their release after this support. But despite releasing the forceful disappearance is continued unabated.

Now as the people of Balochistan are looking forward to the agreement of BNP and PTI. However again the question arises that who will ask the mighty army? Who dares to talk about secret torture cells where Baloch are being kept for decades. In spite of being one of the burning issues, the media has kept silence on it – the media blackout. Political parties are equally contributing to the issue by keeping it in less consideration.

On the other hand, the army itself refuses of keeping the Baloch people and other nationalities in dungeons. The army portrays them to be in Afghanistan and other places. In Balochistan, for the freedom-seeking Baloch people the political activities are banned at all. So Baloch nationalist parties should keep it in their responsibility to highlight the issue abroad to get the missing persons’ case be heard. As it is being noticed that some of the people are getting released but on the other hand the abduction and forceful disappearance are continued.