Iran fires rockets at US forces in Iraq 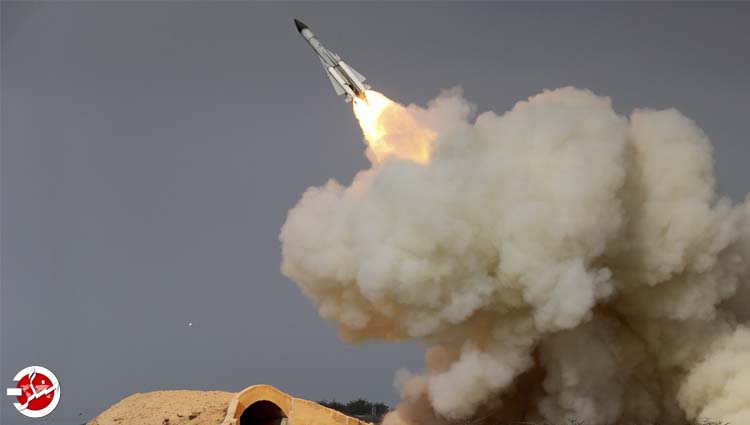 Sangar News
Iran has fired more than a dozen rockets at two Iraqi military bases hosting US troops, the Pentagon confirmed.
The rockets fired at the Ain al-Asad base in Anbar province and a base in Erbil early on Wednesday came amid escalating tensions between Tehran and Washington.
The attacks follow the US killing of Iranian military commander Qassem Soleimani in Iraq last week. Iran had vowed severe retailiation.
Iranian official warns any US retaliation will lead to regional war
Any US retaliation to Iran’s missile attacks on American targets in Iraq could lead to an all-out war in the Middle East, an adviser to Iranian President Hassan Rouhani tweeted on Wednesday.
“Any adverse military action by the US will be met with an all out war across the region. The Saudis, however, could take a different path – they could have total peace!” Hessameddin Ashena said in a statement on Twitter.

Trump tweets ‘all is well’
Following the attacks, Trump said “all is well” and he will be making a statement on Wednesday morning local time.
“All is well!” Trump tweeted. “Missiles launched from Iran at two military bases located in Iraq. Assessment of casualties & damages taking place now. So far, so good! We have the most powerful and well equipped military anywhere in the world, by far! I will be making a statement tomorrow morning.”