District Kech: An old father along with his son abducted by Pakistani forces 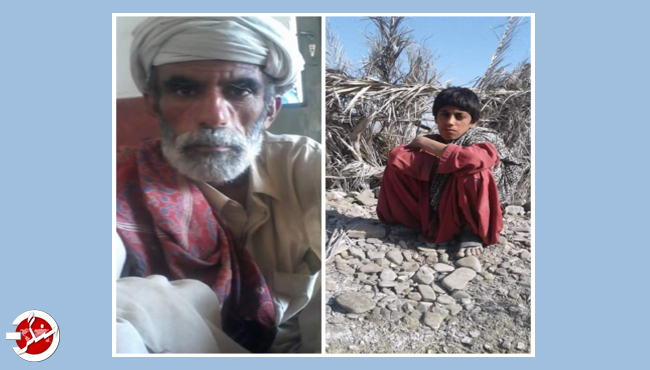 Pakistani forces and intelligence agencies raided a house in Sangabad area of district Kech and arrested an old man along with his young son and moved them to an unknown location.
It is to mention that Miran s/o Sardo and his son Alip were abducted on November 18, 2019. News of their arrest could not be reported due to the lack of communication sources in the area.
The problem of missing persons in Balochistan is becoming severe day by day and victim families are protesting all over the Balochistan, besides the VBPM’s continuous protest for more than a decade in front of Quetta Press Club.