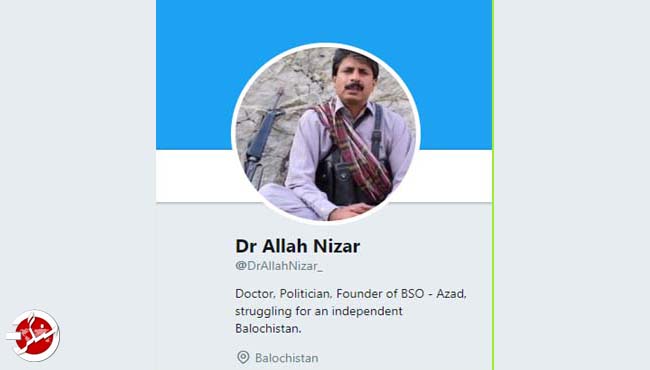 Shari Baloch, the editor of the Sangar media group and publication, has denounced Twitter’s this action and said that it is unacceptable and unjustified that Twitter can block one’s account without any valid reason. Not only is it tantamount to imposing restrictions on freedom of expression, but also it is a well-planned attempt to block the Twitter account of journalists and activists, particularly targeting Baloch leaders, to limit their expressions of ideas in front of the world.