Hostel allotments on ethnic basis is not acceptable – BDF 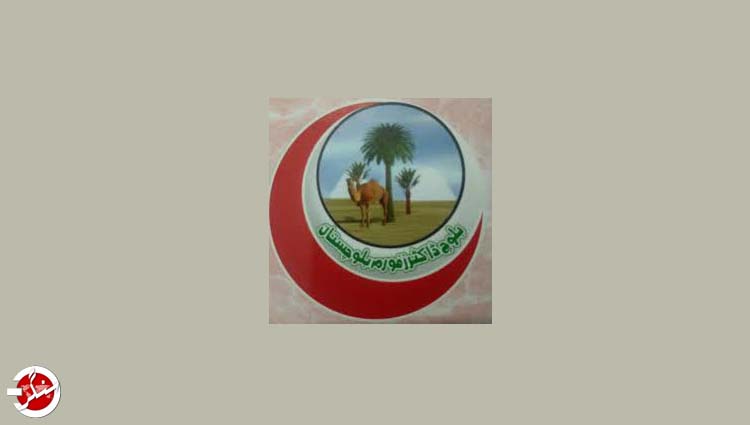 We are concerned about the allotments of the Bolan Medical University hostels on linguistic or ethnic basis,” the spokesperson for the Baloch Doctors Forum (BDF) said in a press release. Balochistan’s institutions are not the property of any group or organization but our assets, he added.
The spokesperson said that the Young Doctors Association should co-ordinate with other doctor organizations and prove themselves a doctor organization, not a representative of a discriminative group.
We demand that an acceptable committee should be formed for all hostels allotment and that all organizations must be represented, he stated.
The spokesman added that the university hostel provider is threatening students. We are well aware of this opportunistic person if he adopts such an attitude then a movement will be launched against him including enemy Vice Chancellor and the registrar as well.
In the end, the spokesperson said that the BDF will stand with students and doctors at any cost.