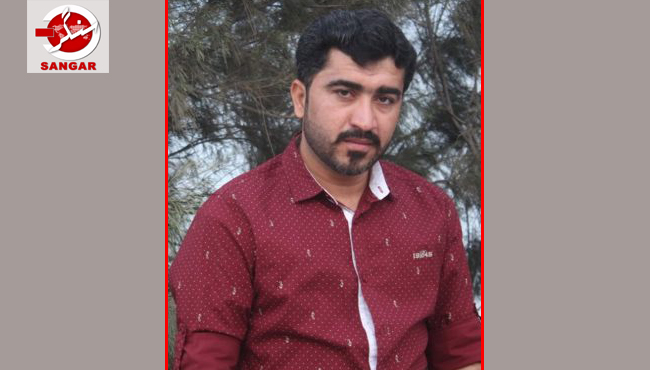 Another person forcefully disappeared from Kech district of Balochistan.
Details received by Sangar, A youth was arrested by Pakistani security forces from Pedarak area of district Kech, on 4 September, since then he is reported missing.Abductee has been identified as, Usman Maqbool.
As per the locals, Usman has a handicapped leg and he was residing in Bahrain for work purposes.
In the past, many cases of the abduction of Baloch people residing in Gulf countries have been reported.
According to the reports, when these people come back to Balochistan on vacations to see their families, they get disappeared by security forces.