As US, Taliban near Afghanistan deal, fighting intensifies in north 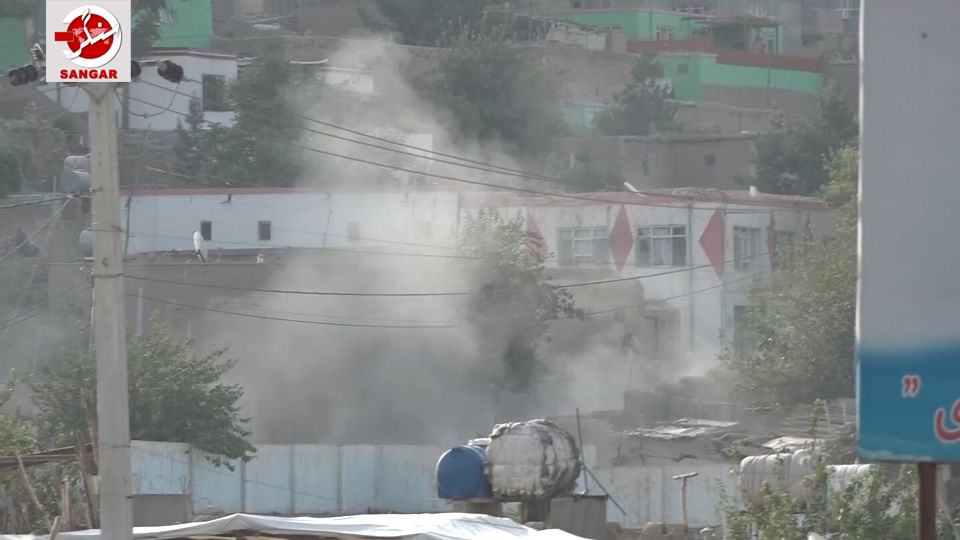 US and Taliban negotiators are close to a deal that would open the way for peace in Afghanistan, a top US official said on Sunday, as the insurgents followed their weekend assault on the strategic centre of Kunduz by attacking a second northern city.
Zalmay Khalilzad, the Afghan-born US diplomat overseeing negotiations for Washington, said he would travel to the Afghan capital of Kabul on Sunday for consultations after wrapping up the ninth round of talks with Taliban officials in Qatar.
“We are at the threshold of an agreement that will reduce violence and open the door for Afghans to sit together to negotiate an honourable and sustainable peace and a unified, sovereign Afghanistan that does not threaten the United States, its allies, or any other country,” he said in a Twitter post.
The comment came as Taliban fighters attacked Pul-e Khumri, in the northern province of Baghlan, just a day after a major show of strength by hundreds of fighters who overran parts of Kunduz, a strategic city the insurgents have twice come close to taking in recent years.
While Kunduz was calm after clearance operations that had driven out insurgents, interior ministry spokesman Nasrat Rahimi said, fighters had taken up positions in two areas of Pul-e Khumri and were battling Afghan security forces.
Local officials and residents said the city was locked down with Taliban fighters occupying positions around one of the main entry points into the centre and cutting the main highway connecting Kabul with the north.
“Right now, clashes are under way between the Taliban and security forces in the city, close to the governor`s compound and police headquarters,” said Abdul Jamil, a Pul-e Khumri resident reached by telephone.
“The city is closed and very little movement can be seen. People are terrified,” he said.
There was also fighting in the central province of Ghazni and Laghman province, east of Kabul, Taliban and government officials said.

With talks in Doha close to wrapping up, the latest fighting underlined the Taliban`s apparent determination to go into any deal from a position of strength on the battlefield.
Khalilzad gave no details of the deal, which is expected to see thousands of U.S. troops withdrawn from Afghanistan in exchange for guarantees by the Taliban not to allow the country to be used as a base for militant attacks abroad.
Suhail Shaheen, a spokesman for the Taliban`s political office in Doha, said both sides were in discussions to finalise technical issues. “We are on the verge of ending the invasion and reaching a peaceful solution for Afghanistan,” Shaheen said on Twitter.
The agreement would not on its own end the fighting between the Taliban and Afghan security forces, but would allow the start of so-called “intra-Afghan” peace talks, which are expected to be held in the Norwegian capital of Oslo.
However it was not clear whether the Taliban would agree to talk directly with the Western-backed government of President Ashraf Ghani, which they consider an illegitimate foreign-imposed regime.
Some Taliban officials have said they would only agree to talk to Afghan officials in a private capacity, not as representatives of the state, and they remain opposed to presidential elections scheduled for Sept. 28.
It was also unclear whether the agreement would cover the full withdrawal of all 14,500 U.S. troops from Afghanistan or how long a pullout would take.
More than 20,000 foreign troops are in the country, most serving as part of a NATO-led mission to train and assist Afghan forces. Thousands of U.S. troops are also engaged in a separate counter-terrorism mission fighting militant groups such as Islamic State and Al Qaeda.
Suicide bombings and combat operations have continued throughout the talks and the fighting in the north underlined the vulnerability of large parts of Afghanistan, where the Taliban control more territory than at any time since being overthrown by a U.S.-led campaign in