Balochistan:Six more including a journalist disappeared 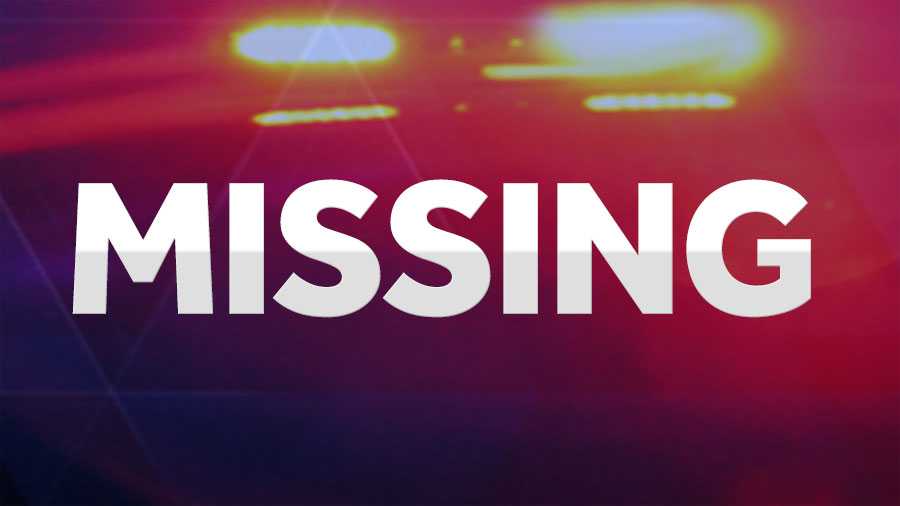 Six more people including a journalist reportedly disappeared from the Quetta, Sibi, and Kalat areas of Balochistan.

According to reports, the Pakistani forces allegedly disappeared three students from the A-One city area of Quetta on Thursday. The abductees have been identified as Kiya s/o Ashraf, Atif s/o Muhammad Afzal resident of Mashkay, and Sher Khan s/o Soomar, a resident of Naag Raghay.

As per reports from Sibi, security forces forcibly disappeared a man named Shandar s/o Dilawar. According to the family sources, the whereabouts of Shandar remain unknown since.

While on Saturday, unidentified gunmen forcibly disappeared Nasrullah son of Haji Huzoor Bakhsh Mengal from the Mungchar area of Kalat district. Armed men in a car with tinted glasses whisked away the aforementioned person in front of his two children, sources told TBP.  Local sources claimed the armed men belong to the government-backed militia, locally known as, “death squads”.

Meanwhile, on Saturday, unknown armed men in a vehicle abducted a journalist from Quetta city, whose whereabouts also remain unknown. The “missing” journalist has been identified as Hammad Ali who was forcefully abducted in front of his house near the industrial police station.

The eyewitnesses said that masked gunmen were in a black car, while the witnesses claim that there were policemen also in the car. Nonetheless, the authorities have not yet commented regarding the incident.