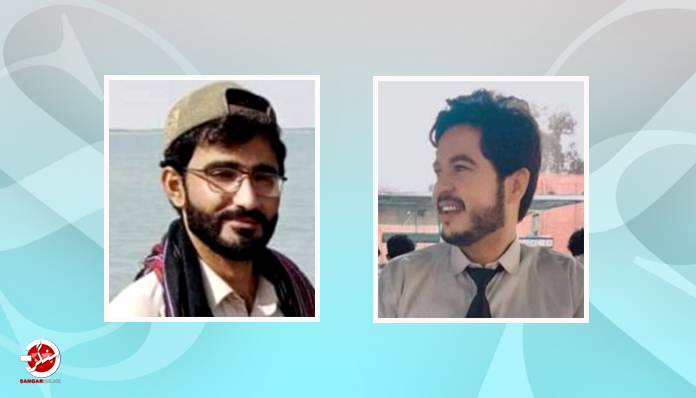 Three students have been forcibly disappeared allegedly by Pakistani forces from the Khuzdar and Kech districts of Balochistan.

The missing students have been identified as Siraj Noor son of Noor Mohammad, resident of Spiknery, and Mohammad Arif son of Gazain, resident of Srij Greeshag.

Siraj Noor is a six-semester student in the Law Department of Sargodha University, while Muhammad Arif completed his MA from Balochistan University in 2022.

As per sources, both students have been detained by the “forces” when they were on vacation in their home towns.

Meanwhile, another student forcibly disappeared during a house raid in Turbat city of Kech district on Saturday. The abducted youth has been identified as Shehzad Pir Bakhsh, a resident of Shapuk.