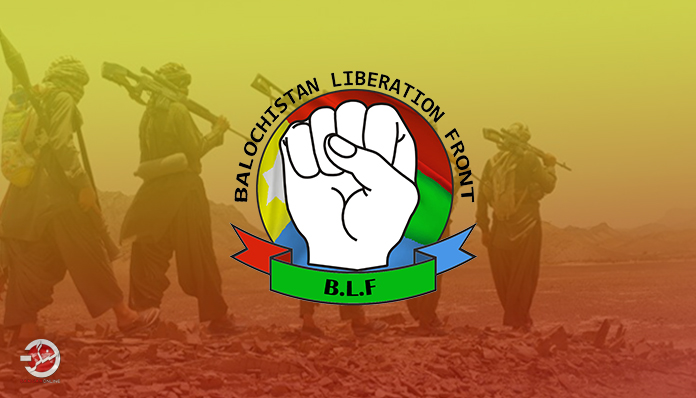 The spokesperson of Balochistan Liberation Front, Major Gwahram Baloch, has said that seven personnel of the Pakistani army have been shot and their weapons confiscated.

BLF spokesman said that Sarmachaars attacked a convoy of trucks carrying rations of the Pakistani army in Kandasol area of Gwadar with heavy weapons, killing three army personnel in one of the trucks. After confiscating their weapons, the Sarmachars set fire to the truck of the enemy army. Another vehicle in this convoy was also targeted in which three personnel were killed and the driver managed to escape with injuries. The video of the attack will be published soon.

He further said that on October 25, Sarmachars had planted a landmine in Kandasol, Kumb area of Gwadar when the enemy forces were busy in barbarism in the area. Yesterday Sarmchaas went to inspect the area and found the shoes of a Pakistani army officer and traces of blood from which it is clear that an army man has died after being hit by it.

He said that the attacks on the occupying forces will continue until the independence of occupied Balochistan.