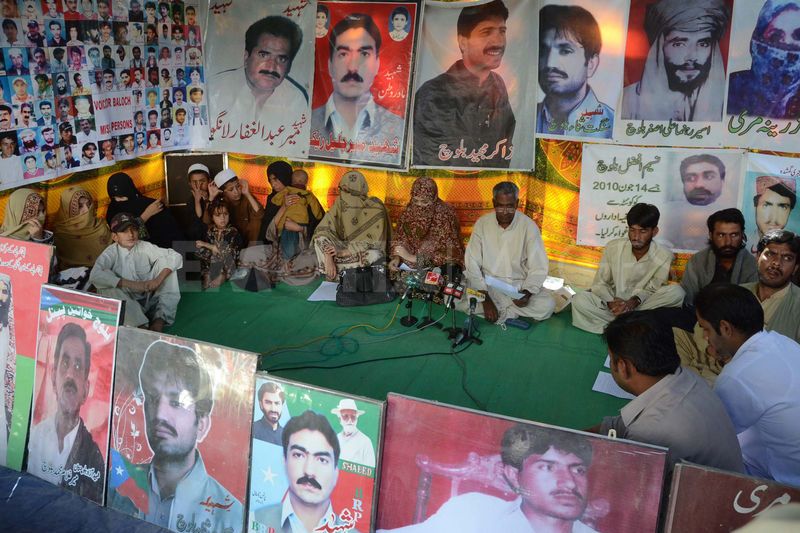 Ghulam Dastagiri Baloch, Ayub Baloch and others expressed solidarity among women and men including Mama Qadeer in the VBMP camp.

Shaal: On the occasion, VBMP Vice Chairman Mama Qadeer Baloch said, “the forcibly disappeared persons detained illegally are not guilty, If anyone is accused there should be an FIR to get them into custody, enforced disappearances have been a crime under human law for donkey years, within 24 hours forcibly disappeared persons ought to be brought to light, even the detainees during the war are considered as prisoners of war under the Geneva Conventions and it is the responsibilities of state agencies to give them a chance to stand trial”.

According to Mama Qadeer’s expressions, since the world is based on peace and justice, every human being has the basic right to live in peace and no one can harm their self-esteem without any reason, human rights violations have dangerous consequences.