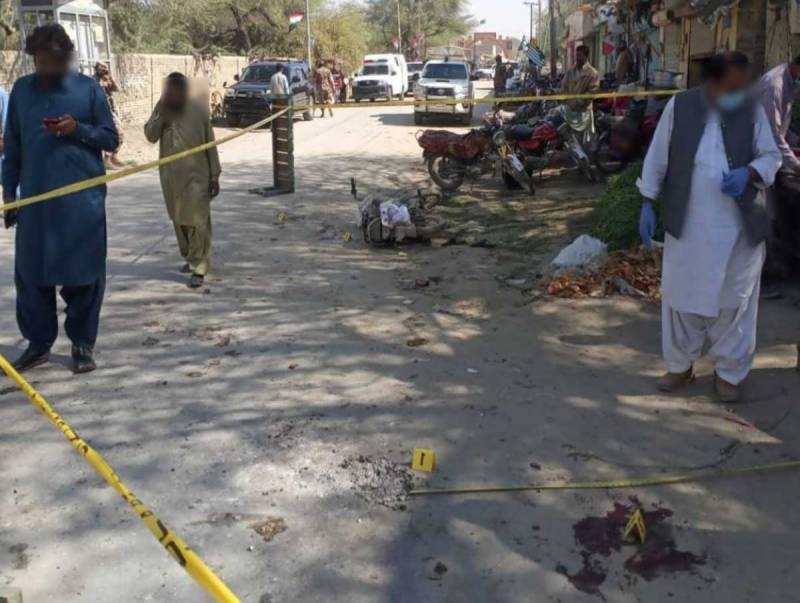 Balochistan Liberation Front Spokesman Major Gwahram Baloch has claimed the responsibility for the attack on a Pakistani ranger in Jacobabad.

BLF spokesman Major Gwahram Baloch said that the freedom fighters targeted the Ranger with a grenade close to a polling station near Maola Dad Phatak in Jacobabad area of Sindh, two army personnel were killed in that attack and henceforth, the freedom fighters opened fire on the forces with small weapons by which two personnel were injured from them.

He said that the Sarmachar reached their safe places after the attack. Major Gwahram Baloch once again stated that the claim of arresting the Sarmachar by the Pakistani forces was a bundle of lies.