FC personnel’s attempt to rape women and children in Kolwah is a shameful act: BNM 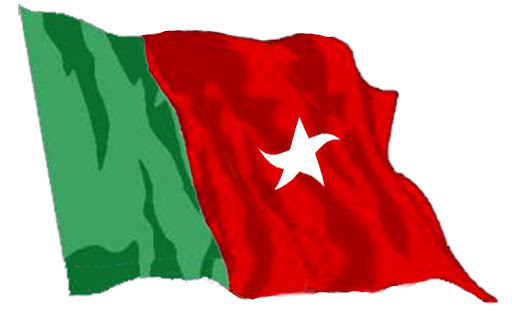 Keech: Baloch National Movement’s spokesperson said in a statement that FC officials once again made a shameful attempt to rape women in Kolwah. Pakistan Army wants to repeat the history of Bangladesh in Balochistan. It will have devastating effects and the life of slavery of the Baloch nation will be more challenging.

He said that in Balochistan, the Pakistani military inflicted physical and psychological torture on the people. They had been killing and causing economic harm to the people as well as whenever, they got an opportunity would try to sexually abuse women and children. There had been numerous reports of both married and unmarried women being sexually abused and forced to have abortions.

The spokesperson of Baloch National Movement appealed to the international media and regional media to play their role in bringing Balochistan out of the media blackout and leading it to limelight so that the people living in Balochistan could be freed from state oppression.