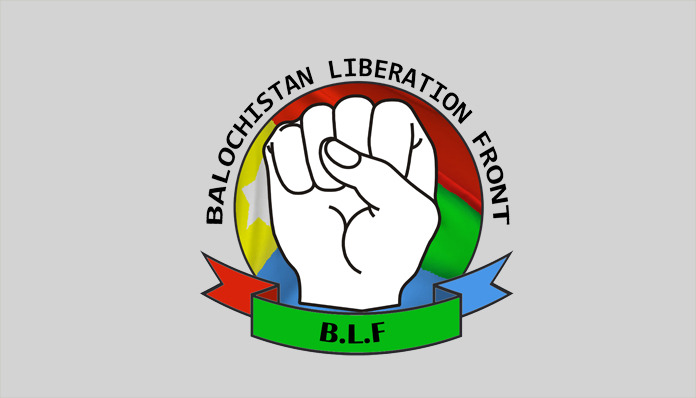 The spokesman for the Balochistan Liberation Front, Major Gwahram Baloch, said in a statement to the media that on Monday, February 28, at 9 pm, Sarmachaars attacked the checkpoint of the Army Headquarters in Chitkan area of ​​Panjgur with a grenade. The grenade exploded inside the checkpost, killing one and wounding another.

He said that attacks on the occupying forces will continue till the independence of occupied Balochistan.

The Balochistan Liberation Front (BLF) has claimed responsibility for killing two Pakistani soldiers and injuring two others in Jhaoo.

BLF spokesman Major Gwahram Baloch said in a statement issued in the media that in Chanal e Gazi area of ​​Jhaoo tehsil of Awaran district, Sarmachaars targeted the Pakistani army with a landmine last evening. Sarmachars planted a landmine at a military post which they had evacuated after an attack. Upon getting information for movement of Pakistani army, Sarmachaars planted a land mine in it. It exploded as troops entered, killing two and wounding two.
These attacks will continue till independence of Balochistan.