The war is going on with the enemy and victory will be ours. Dr. Allah Nazar Baloch 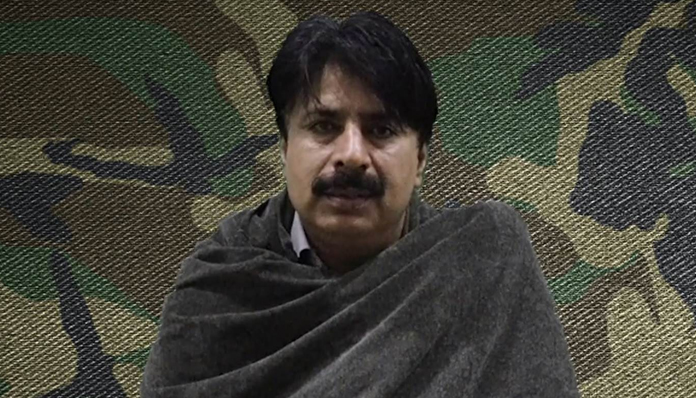 Dr. Allah Nazar Baloch, a well-known, freedom-seeking leader of Occupied Balochistan, has said that “If Balochistan is our body then its coast and Gwadar is our soul.

Pro-Independence leader Dr. Allah Nazar Baloch said in his messages on the social networking website Twitter, yesterday that “If Balochistan is our body then its coast and Gwadar is our soul. Baloch will never let their soul get maimed. War against the enemy continues. It will not stop. Victory belongs to Baloch.”

He wrote in another tweet that “I appeal to our Baloch youth to adopt their national languages ​​Balochi and Brahui. He did both tweets in his native languages, Balochi and Brahui, on the social networking site Twitter.