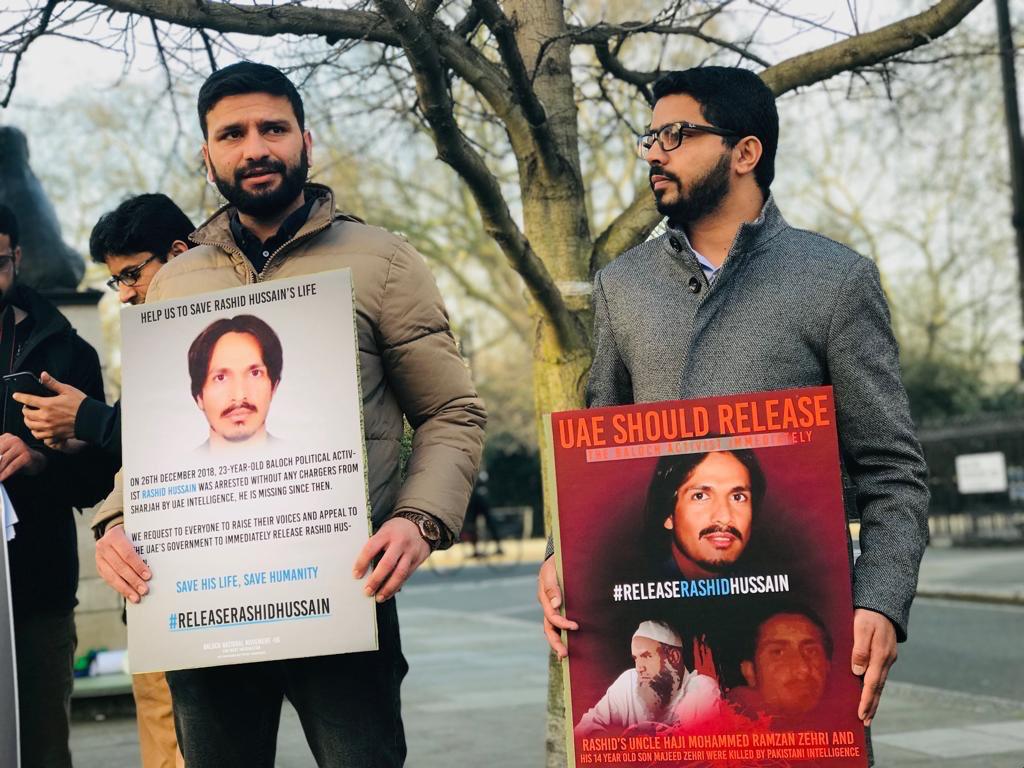 The general body meeting of the BNM UK zone was held on March 27, 2021. The meeting was chaired by Zonal President, Hakeem Baloch. Hassan Dost Baloch, Deputy Organizer, BNM Diaspora Committee was the chief guest of the meeting.

The meeting was attended by a large number of members of the BNM UK zone. At the end of the meeting zonal elections were also held and a new cabinet for the UK zone was elected.

At the opening of the meeting, two minutes of silence was observed in memory of the martyrs of Balochistan. Later, different agendas were discussed in the meeting.

Various zonal members submitted their nomination papers to the election committee and formal elections were held.

The new zonal leadership vowed to serve the party with dedication and commitment for the greater goals of the Baloch nation.