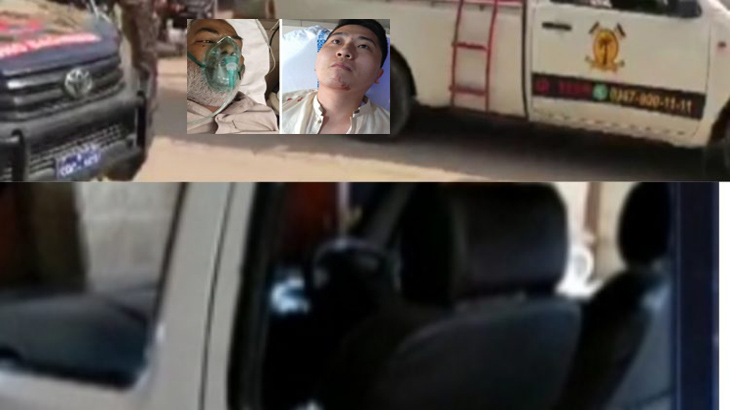 Balochistan Liberation Front spokesman Major Gwahram Baloch has claimed responsibility for the attack on a Chinese national in Karachi.

Major Gwahram Baloch said that in Baghdadi area of ​​Lyari, Baloch Sarmachaars targeted a Chinese citizen who was on government parole in Sindh Solid Waste Management Board (SSWMB).

Major Gwahram Baloch further said that China’s direct intervention in Balochistan and partnership in Pakistan’s repressive policies is not acceptable under any circumstances. We have warned China and Chinese employees about this long ago. Pakistan is committing genocide of Baloch. If China or any other country supports Pakistan in this crime then we have the right to defend ourselves.

Major Gwahram Baloch said that the locals should stay away from the imperialist Chinese agents. We warn foreign investors once again to refrain from investing here.