KarimaBaloch was not a Pakistani activist, she was Balochistan’s daughter – Vivek Sinha 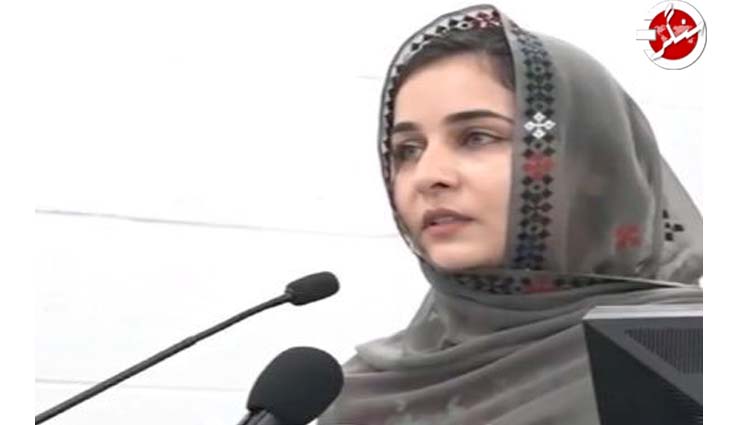 https://www.youtube.com/watch?v=hcpiTGwvTns&t=85s
Click on the link to watch video report