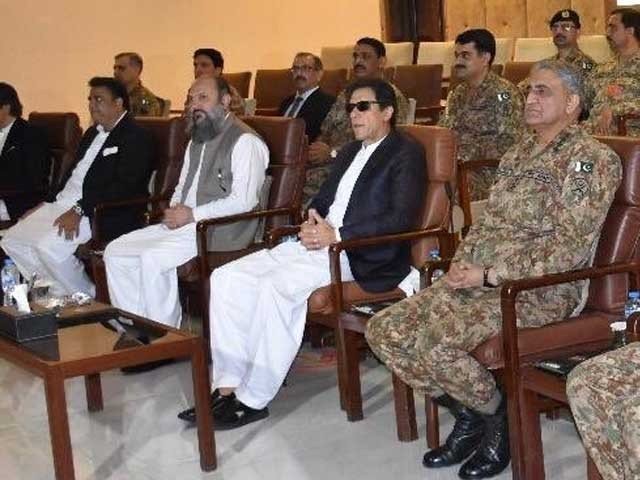 On the expected visit of Pakistani Prime Minister Imran Khan to Turbat, the district administration has imposed an unannounced curfew in the city closing the businesses and educational institutions.

While the local administration is forbidding the general public to enter the city apart from the PTM supporters’ rally.

A per the reports, Pakistan’s Prime Minister Imran Khan is scheduled to visit Turbat on Friday, November 13, where he will announce a development package for southern part of Balochistan.

Due to his visit, the district administration has decided to impose curfew in Turbat on 13 November. All public and private educational institutions and hospitals in the city will remain closed on November 13 under the administrative order.

The traders’ association has been ordered to close their businesses and keep shutters down on the mentioned day. Schools have been directed to attend Imran Khan’s rally at the cricket stadium – which according to the political analysts is aimed at increasing the number of people in the hall and giving the impression that the people of Kech endorse the government policies.

Similarly, on November 13, the administration will close the roads and allows only those whose cars and motorbikes bearing the flags of the ruling party PTI or Balochistan based ruling party BAP to attend the rally.

The steps taken by the administration are reportedly being strongly condemned by the public.