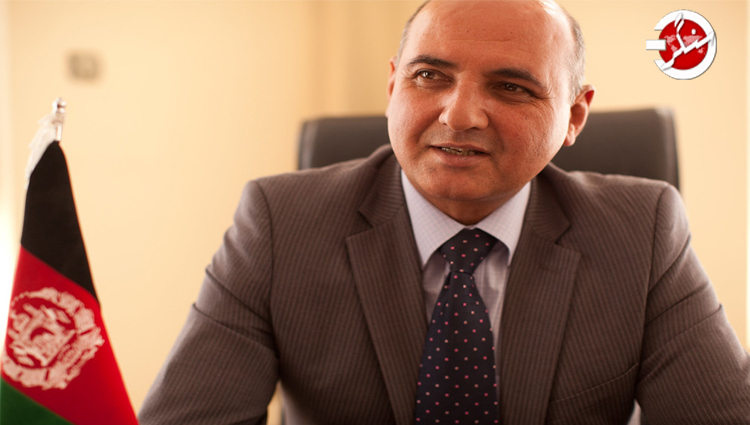 President of the Afghan Governor’s Assembly, former governor, politician Dr. Abdullah Haiwad has condemned the closure of the Twitter account of Baloch national leader Dr. Allah Nazar Baloch and said that, only removing Pakistan from the map can bring peace in the world.

Closing twitter account of my friend Dr Allah Nazar can not silence the voice of freedom.
With or without twitter, Baluch will be led to free Baluchistan.
It is time the world recognise the chronic problem called Pakistan rectify this problem by helping free Baluchistan movements.

The solution doesn’t lie in condoning attacks in Nangrahar and else where, the aim should be focused to demove pakistan from the map that way terrorism will be wiped out alltogether.
Our leaders only knows how to cry on dead bodies but they are ignorant to act against pakistan.