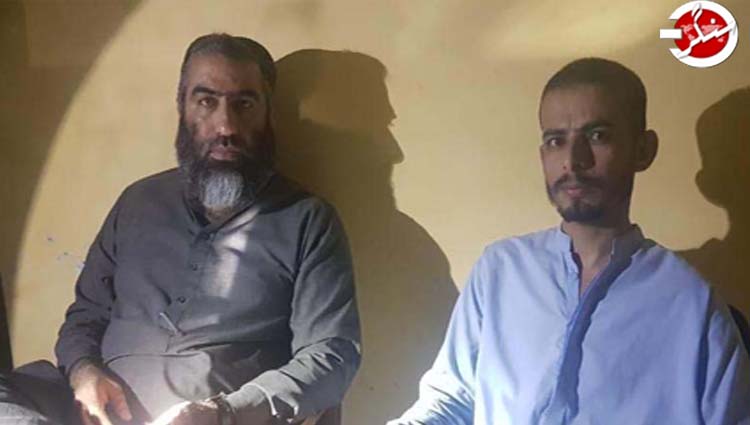 A missing person was brought to light last week in a police station in Turbat city of district Kech, went missing again by hand of pakistani army.

According to details, a youth named Anees son of Gohram, resident of Mand is once again forcibly disappeared while in police custody. The first time Anees was reportedly abducted by Pakistani forces on 7 May this year. After five months, he was brought to the Turbat Police station a week ago.

Sources told Sangar Media that the police did not hand over Anees Gohram to his family saying that he would be released in a day or two after official process. When his family members on Wednesday, went to the police station to see him, he wasn’t found there and Police said that Anees Gohram was not in their custody and they don’t have any clue about him.

It may be recalled that Anees was taken into custody along with his elder brother Javed Gohram and a few others. Javed Gohram was later found in a critical condition on 17 May in Mand Soro area of Kech. He was shifted to Karachi for treatment but succumbed to his injuries on 25 May.