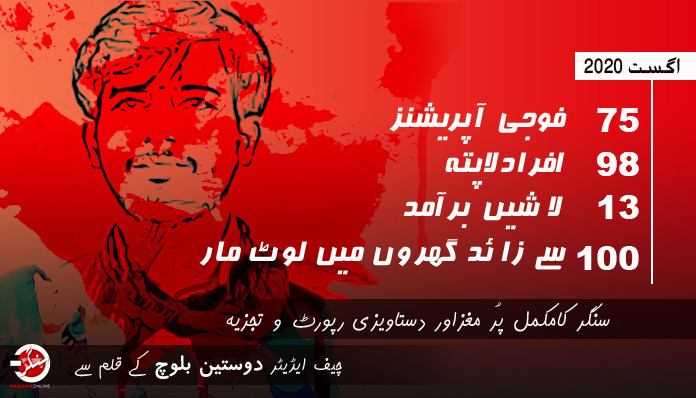 A careful study of the history of the United Nations will reveal a number of events that have not only become an important part of history, but have also had a profound effect on human life. Nations come into being only through changes in history or a struggle against these changes. Circumstances sometimes change beyond consciousness, such as storms, epidemics, earthquakes, etc., insensitive nations suffer from these changes like animals. They become extinct and become extinct, but the brave nations face these changes and become prosperous. In the same way, human beings, on the basis of their greed and greediness, deprive other human beings of their rights and make the situation their right. By changing me, I push human beings like myself into the darkness of backwardness and thus nations become slaves in such situations. If the occupied nations or human beings remain indifferent in this way, they will perish in the history of the world but with courage. And the brave nations or the backward and subjugated people struggle against these conditions and turn the tide of history and change them in their own name. However, in order to change these conditions, blood sacrifices have to be made. And thanks to these sacrifices, precious moments, events take place in the lives of nations or struggling human beings who have a distinct identity. French style, Irish Bloody Sunday for the people, Jallianwala Bagh for the Indians or the ghaddar of 1857 are some examples. The Baloch nation is a nation that has always been in the eyes of the world because of its territory but because of its rebellious nation. It has been a part of the ongoing struggle against the situation. Many places and moments have become prominent during this struggle, but we will only mention August, which has a prominent position in the Baloch national struggle.

Hayat Baloch’s bloodied corpse has made the month of August even more prominent in the pages of Baloch history. It is the only month that brings a combination of sadness and happiness to the Baloch independence movement and the Baloch nation at the same time. Sadness is due to the fact that the Baloch nation lost thousands of their children in the cause of liberation of this land in this month, while the joy is that the great sacrifices of the Baloch children have strengthened the Baloch independence movement and made it internationally accepted. Closer to

This month will be remembered in Baloch history as a symbol of the invincibility of the Baloch land.
The situation in August 2020 was similarly devastating in terms of state repression, with military aggression continuing throughout the month in Ketch District, Awaran District, Washuk District, Panjgur District, Bolan, but especially in the hilly areas of Gachak. Repression continues, with dozens missing and two people reported missing. More than 400 houses were set on fire and looted in these mountain ranges of Gachak and Draski. Similarly, more than 100 houses were burnt in the military operation in Soorgar mountain range of Jhao. Poisoning in springs has killed hundreds of cattle.
Similarly, a devastating operation of Pakistan Army is still going on in Dasht, Mazanband area of ​​Ketch district.
Apart from these operations, the shocking assassination of Hayat Baloch united the entire Baloch nation and provoked a strong reaction in this regard. Protests and demonstrations were held in all areas of occupied Balochistan as well as in Karachi and abroad.
Hayat Baloch was dragged in front of his parents by the occupying army and shot eight times in a row. The photo of his parents with the body of viral martyr Hayat Baloch on social media shook the whole of humanity but the occupier and his followers The parliamentarians did not notice the slightest difference.
The picture of Hayat Baloch’s appreciative son and parents may have shaken the throne, the mother cries out to the sky, the father touching the forehead of his beloved son has shaken the entire Baloch nation, Hayat said. With his blood he sent a message to the nation that you are a slave! Just be a slave
Hayat Baloch was martyred in Absar on August 13. On August 17, Irshad Baloch was crushed and injured by a Pakistani army vehicle in Turbat. On August 18, the Coast Guard attacked Othello motorcyclists, killing five Baloch. Similarly, on August 25, the Pakistani army crushed and martyred Dr. Iqbal in Gwadar.
Occupied Balochistan state tensions were high in August, with forces conducting more than 75 operations and missing 98 people, while 13 bodies were recovered this month, in which nine Baloch children were martyred by forces while one body could not be identified and three Could not be found. During the operation, the Pakistani army looted more than 400 houses and set them on fire.
In August, the occupying state forces carried out a bloody operation in Gchak, Draski and surrounding areas. Gunship helicopters were also used along with the ground forces. The military operation is also underway in different areas of Ketch district and Jhao.
In these operations, the Pakistani army mixed poison in the waters of natural springs, which killed hundreds of cattle. According to the initial report, more than a thousand cattle have died due to the shelling of gunship helicopters and poisonous water.
It should be noted that due to the control of the Pakistani Establishment over the media in Balochistan, the Pakistan Army has become completely out of control and has committed crimes without heeding any international humanitarian and war laws.