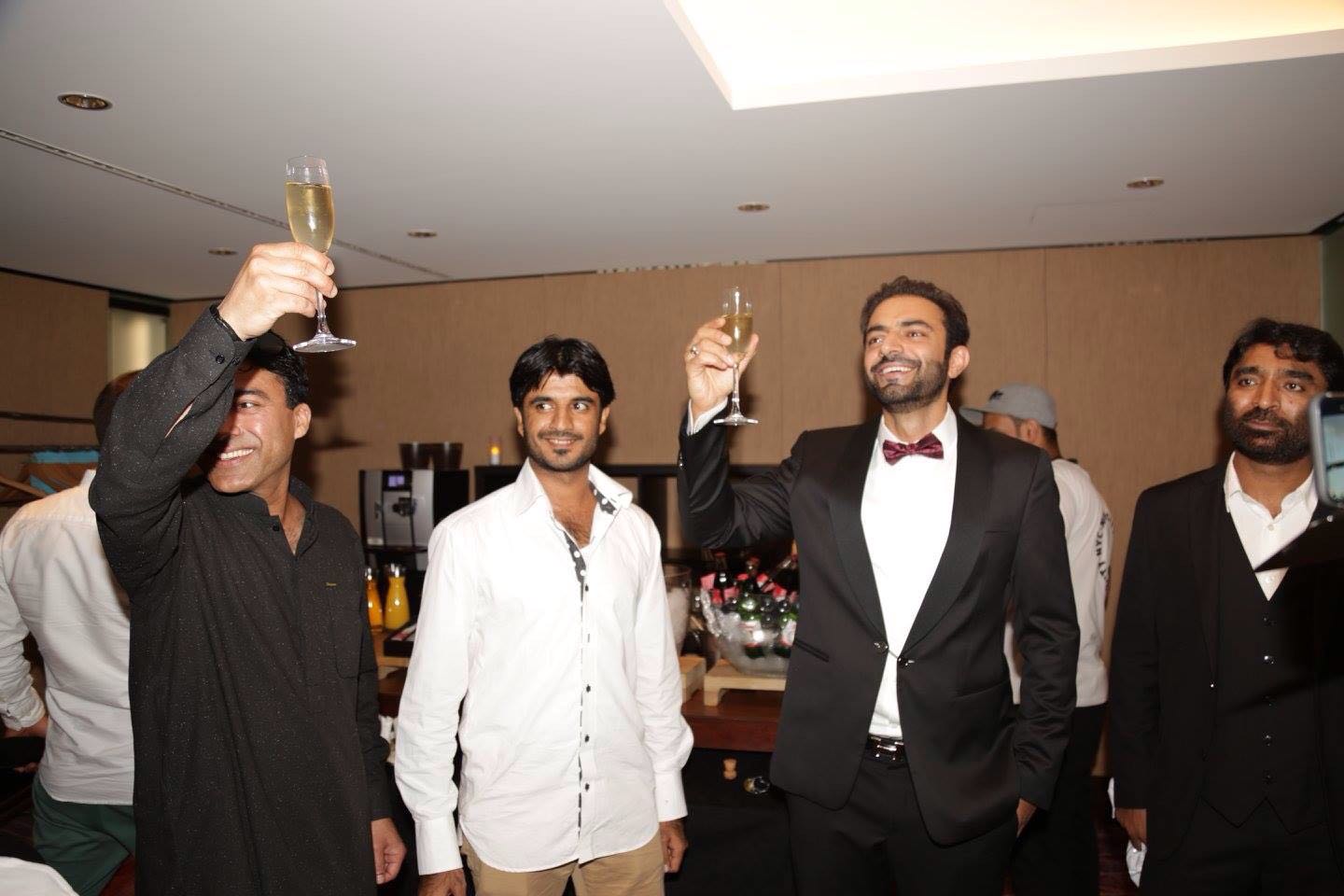 In his video message on the anniversary of Shaheed Nawab Akbar Khan Bugti, Brahmdagh Bugti admitted that he was in favor of a strong and stable Pakistan.

Brahmadagh Bugti is the grandson of Shaheed Nawab Akbar Khan Bugti and he describes himself as active in the cause of independence of occupied Balochistan and dozens of people from his personal party BRP have embraced refugee Islam around the world.

The video of Brahmdagh Bugti on the anniversary of Shaheed Nawab Akbar Khan Bugti has provoked a strong reaction in the entire Baloch nation, including the Baloch freedom fighters. In which Brahmdagh Bugti has spoken of a strong Pakistani.

Brahmadagh Bugti! When you know that Pakistan is sinking and breaking because of Pakistan Army, you should be happy. But you look upset. Do you want a divided Pakistan or an independent Balochistan? It is better if you express your vague point of view in simple words for ordinary Baloch. ”

Brahmadagh Bugti expressed concern over the deteriorating situation in Pakistan and called on the PPP and PML-N to save Pakistan from sinking. Is this an attempt to get involved in Pakistan’s mainstream politics? Is this a withdrawal? Isn’t such a vague statement detrimental to their reputation? ”

It should be noted that there are many opinions about Brahmadagh Bugti that he wants to pave the way with Pakistan for his personal interests. And he wants to go back and join the national mainstream politics of Pakistan.

Proof of this is the recent interview of former puppet Chief Minister Dr. Malik Baloch in which he revealed for the first time that his era
When talks with the Baloch Liberation Front were started in power, his demands in the meeting with Brahmdagh Bugti did not contain any point regarding the independence of Balochistan but his demands were regarding basic necessities and rights.

It is clear from Brahmadagh Bugti’s latest video that he prefers to be associated with Pakistan over the Baloch national struggle for independence.

Sangar media, however, sought his views on the BRP’s official e-mail ID but received no response.