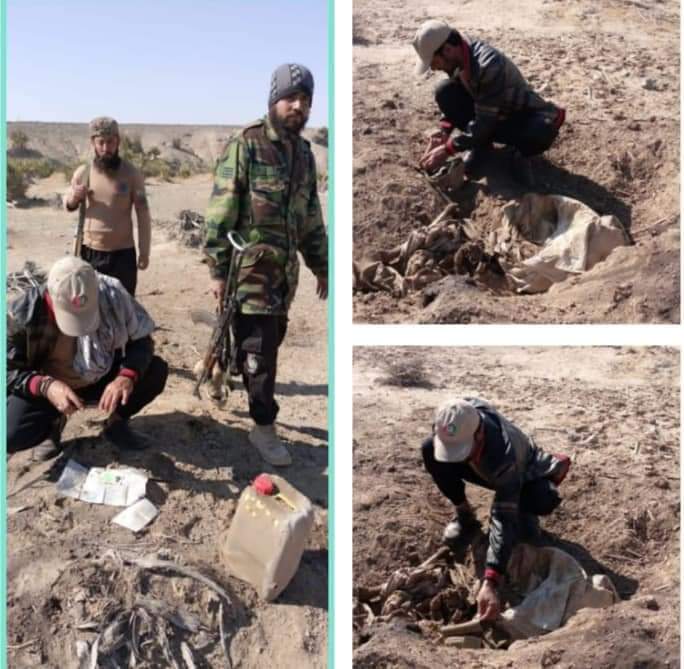 Occupied balochistan Dead body of a man has been recovered from Dalbandian area of ​​Balochistan, on Tuesday.

According to sources, the deceased has been identified as Allah Dad son of Abdul Rehman who was abducted by Pakistani forces four months ago.

Upon receiving the report, the personnel of QRF force rushed to the scene and took the body into custody. The body has been completely decomposed, officials said.

According to Voice for Baloch Missing Persons, thousands of people have been forcibly disappeared from Balochistan, while the organisation claims that many of these missing persons were tortured to death under the custody of Pakistan Army and later their bodies are thrown away in remote areas