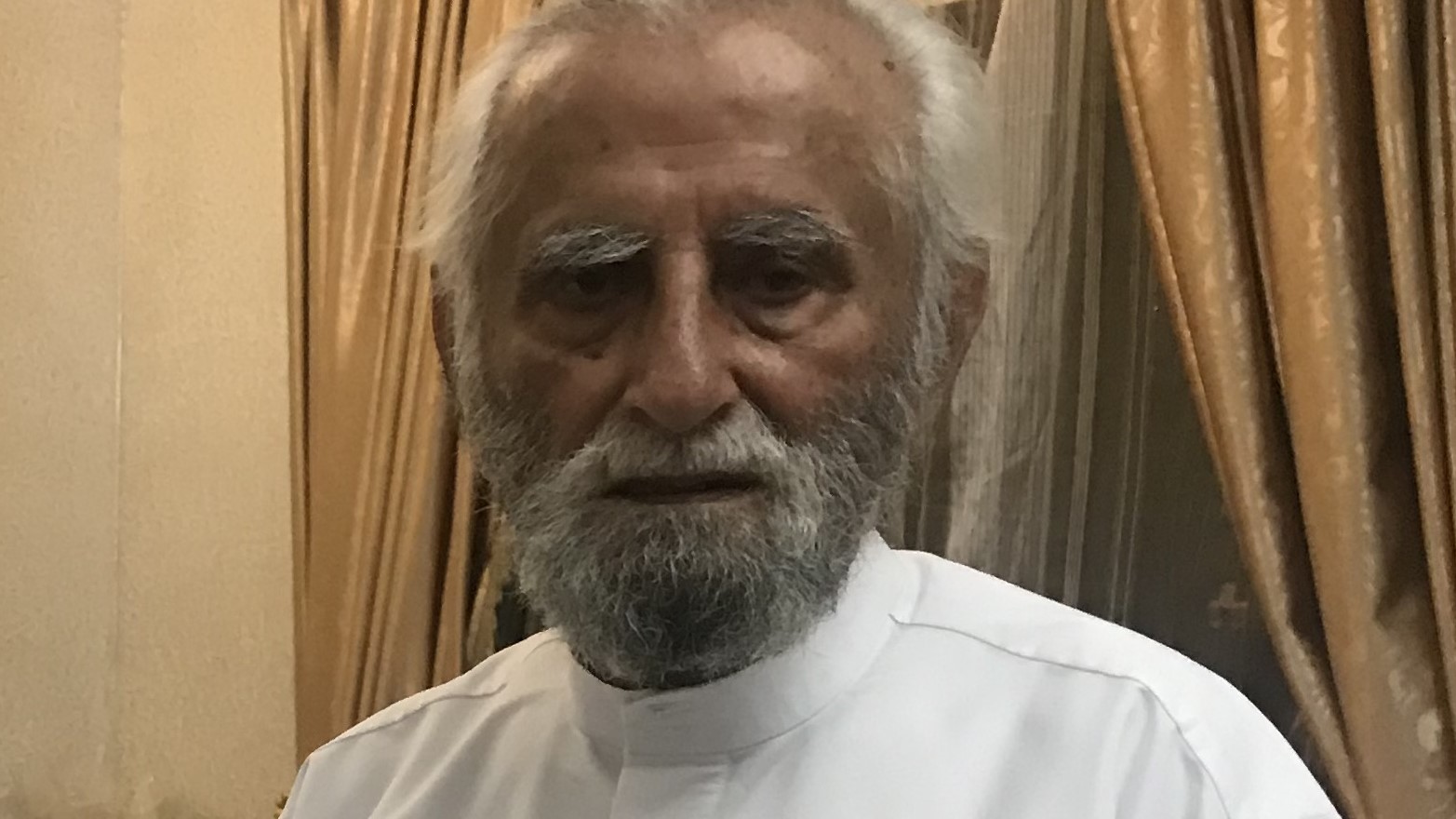 His teachings have been a beacon for the young generation. The Baloch nation is with his sons Dr. Khalid and Omar Baloch and all of their family members in this grief moment.